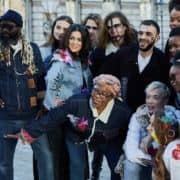 A new academic year and brings fresh focus for Accumulate

We are Accumulate and we are the first Art School for the Homeless. Based in London, we provide art school level tuition by professional tutors for people who often feel excluded from the regular education system. We work with participants from hostels from all over the capital. We offer each participant the opportunity to find empowerment and the chance to further their education through creativity. 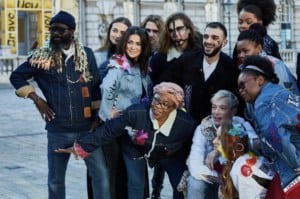 Our course offer is extensive. Joining the Accumulate course means a participant can study a wide range of creative mediums. Our workshops include photography, fashion, visual arts, illustration and film which gives the group room to fully explore their creativity. We work in collaboration with major cultural institutions, universities and industry professionals to support our group’s learning. 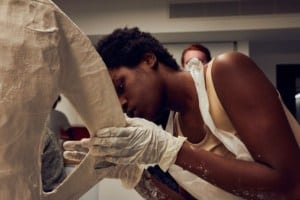 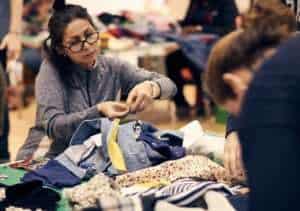 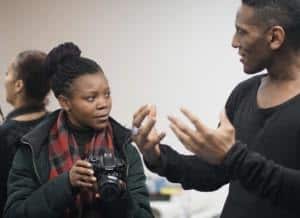 This year Accumulate is super ambitious! Our course starts in October running all the way through to June 2020. We offer progression routes via our scholarship scheme onto the Access course at Ravensbourne University London. From there the Accumulate participants go onto the BA course. This is significant as it gives participants the chance to gain a university education which otherwise may not have been possible. 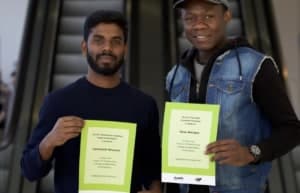 Thank you for following along on our journey. We can’t wait to share with you our new programme of workshops starting this Autumn. Watch this space….there is SO much to come!

Sometimes really good things happen with Accumul8, and getting featured in The Guardian is a fantastic achievement. The Guardian focused on the story of Accumul8 and how the students at Ravensbourne are learning and developing skills from teaching the YMCA residents about photography skills as well as developing an understanding of the project.

One of the goals when I set up Accumul8 was about creating multiple benefits and beneficiaries through collaboration, this feature by Natalie Gil of The Guardian really sums this up. Thank you, Natalie, for a great article!

Teaching homeless people gives photography students a new perspective
When university students take on the task of teaching hostel residents to take pictures, both groups are stretched to their limits 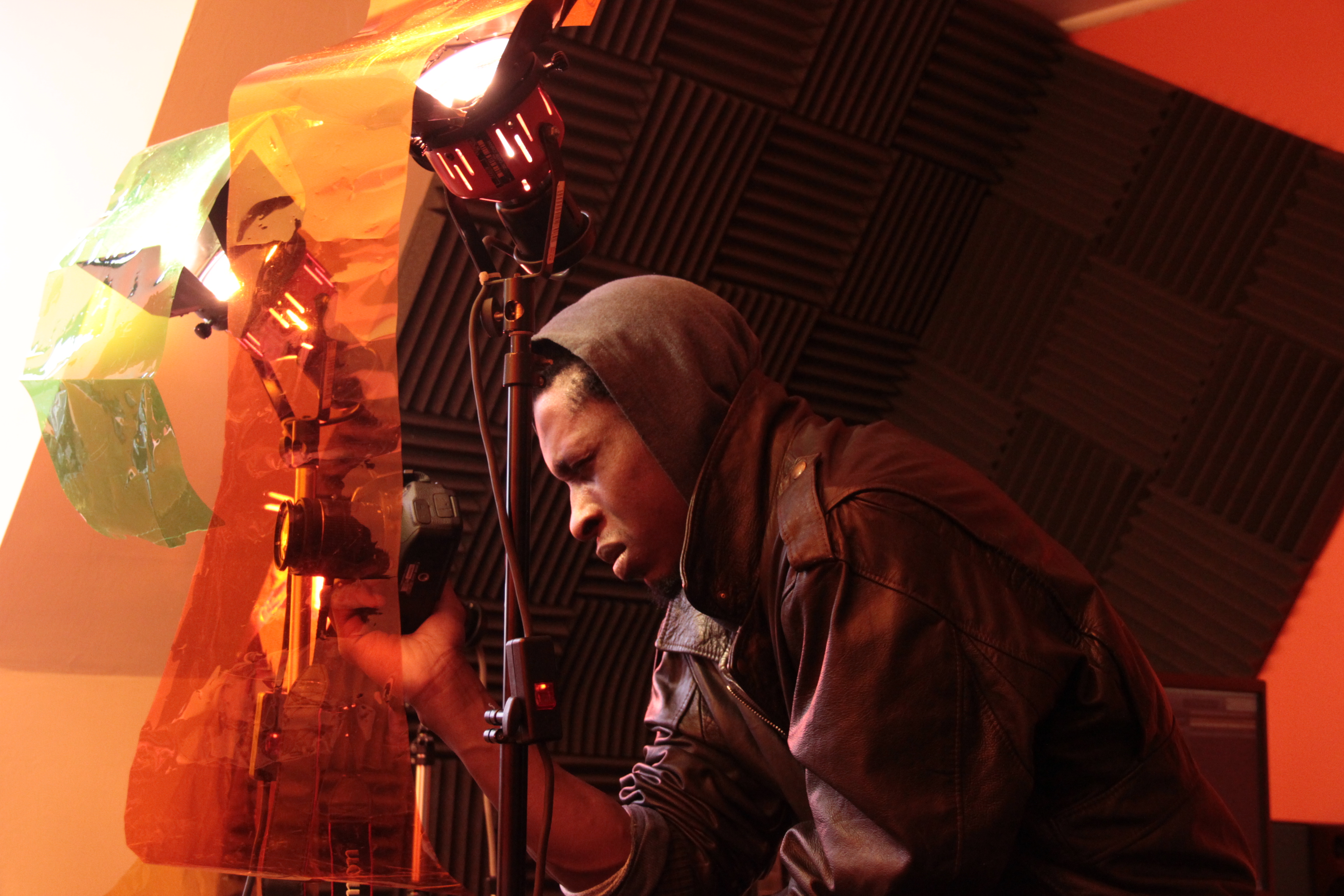 “I live with my parents in a three-bedroom house in a nice area, so compared to what these guys have been through, I’m a freakin’ princess,” says Robyn Slator, 21, a digital photography student who spent much of last year teaching homeless people to take pictures.

For fellow student Sam Goodridge, 20, one of the current teachers, it’s been eye-opening. “I come from Surrey where it’s mainly middle class white people, so it’s nice to see what the other half get up to, and make friends.”

They’re part of a project where university students have been sharing their creative skills with homeless men living in a YMCA hostel in north London. The hostel residents, who are also benefitting from the involvement of a professional photographer, say they are discovering their own creativity and developing job skills.

“Initially, I liked that it got me involved in something outside the YMCA,” says Stuart Moore (not his real name), 31, a hostel resident and workshop participant.

“But having taken part for a number for weeks now, I’ve enjoyed learning more about photography and the technical aspects of the camera itself. And it’s been good to get to know my fellow residents a little better.”

Liam Gayle, 29, another resident, says it’s encouraged him to socialise with people he otherwise might not have spoken to. “That’s not against their personalities, who they are or where they’re from… but by throwing you out of your comfort zone this helps you make new friends.”

And a third participant, Taurean Jordan, 29, adds: “I’ve learned that anyone can do anything – photography is something I never thought I’d take up.” 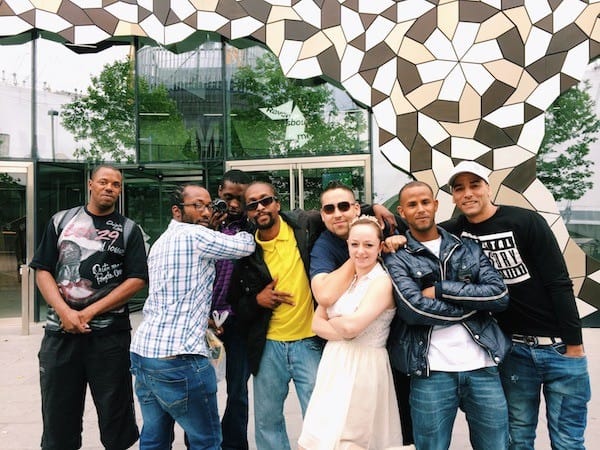 Processed with VSCOcam with c1 preset

The residents on a visit to Ravensbourne

Their “teachers” are students from Ravensbourne, an arts university in south-east London. For them, the project has been a huge boost to their communication, leadership and management skills.

Sanchez Palmer, 23, had never taught before, but this experience has persuaded him to go into education. Since graduating from Ravensbourne with a digital photography degree, he has got a job as a teaching assistant at a secondary school.

“I learned that it’s not always going to be as perfect as you want it to be,” says Palmer. “One week there’d be 10 people and another week there’d be two, but as long as I put all of me into it, it was fine.”

Palmer learned a lot from the residents: “Their stories affected the pictures they took. It’s weird, but you’d see pain in a picture and when you’d ask them to explain it, your eyes opened to new perspectives.” Sometimes, they’d ask to change photos into black and white to highlight emotion.

Slator, who also wants to become a teacher, says her only previous experience was with her local Brownie group. She says it was daunting at first having authority over an older, mostly male group from vastly different backgrounds.

“But once you get to know everyone, you become more comfortable. I came here on the first week with my posh voice, but that changed over the time.”

The project was organised by a social enterprise called Accumul8, founded by Marice Cumber, subject leader for enterprise and entrepreneurship at Ravensbourne, which specialises in digital media and design.

“This isn’t the easiest group of people to deal with,” says Cumber, “and education isn’t an easy ride, so it teaches you about passing on knowledge at a level that’s appropriate to your audience.”

The project’s goal was to showcase residents’ photographs at the Crouch End Festival. But to do that, they needed money. So they raised it by making and selling jams and chutneys – “preserves with a purpose” – from windfall fruit donated by the community.

The exhibition was a success, with prints selling for £45 – some multiple times – which worked wonders for the residents’ self-esteem.

“People wanted to talk to the photographers – so a group of people who’d previously been at the bottom of the pile in the community became celebrities for an evening,” says Cumber. “There was a positive vibe and more optimistic language being used.” 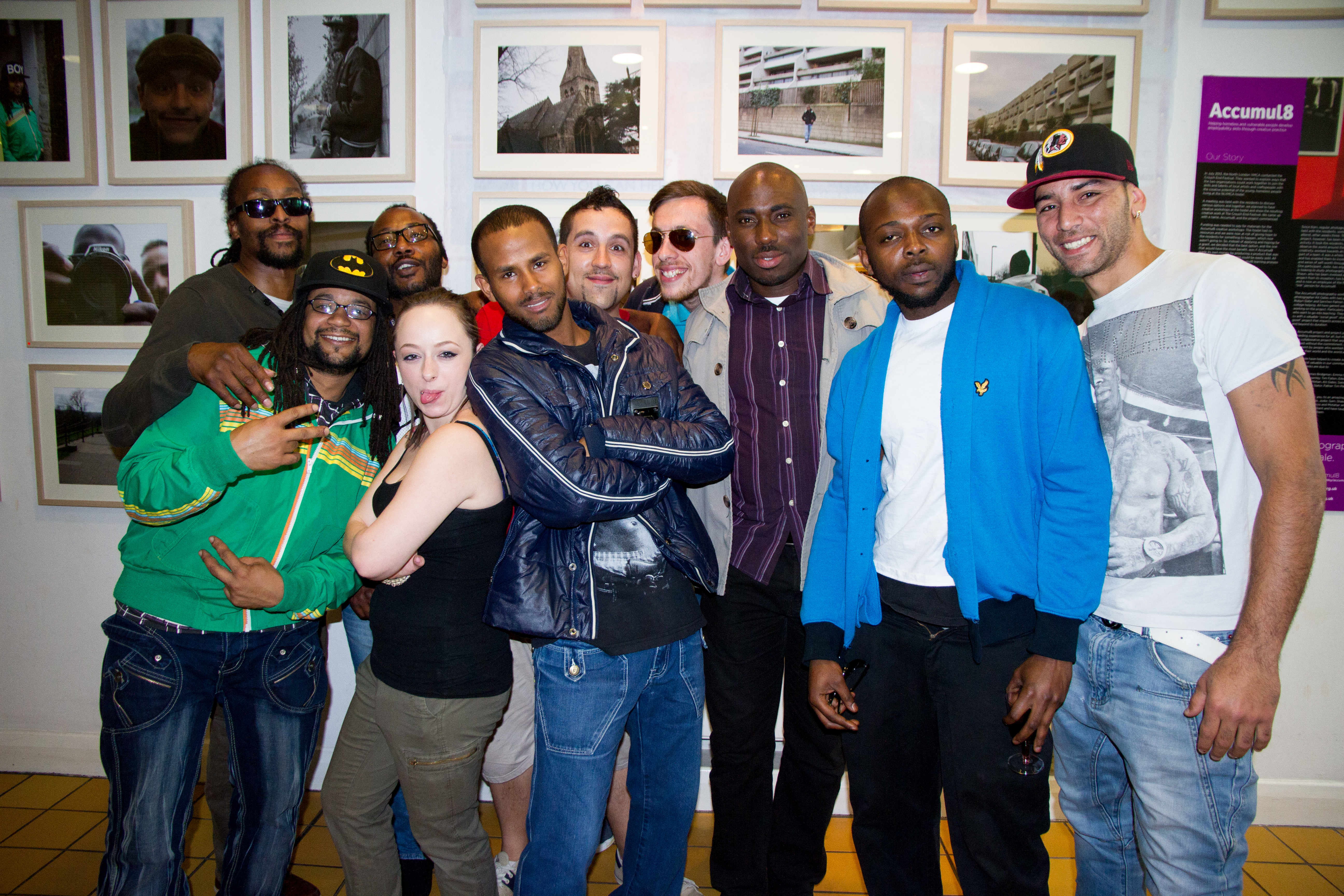 North London YMCA residents at their photography exhibition in June 2014
The link with Ravensbourne is crucial in raising residents’ aspirations, says Cumber, and the hostel-dwellers who complete this year’s workshops will get a level two award in photography.

“It’s a big step up from where they are now – and visiting the college shows them that education is a possible goal to work towards,” she says.

Ravensbourne pays the student teachers and lends the necessary equipment. James Ward, subject leader for further education, says: “Ravensbourne has a broad outreach department where we look to work with hard-to-reach communities to get them to consider higher education.

“I’d hope that, in the long term, a couple of the homeless students will make it on to one of our access to HE diplomas, which act as a bridge into higher education.” 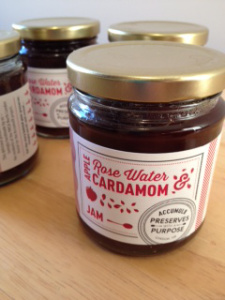 Sean Ashley, 35, a support housing officer at the YMCA and former resident, took part in last year’s workshops, and says they set him up well for future employment. He found the jam business particularly interesting.

“It’s shown me how businesses and organisations are structured, the ins and outs of blogging, setting up businesses, licensing, which we had to deal with when selling the chutneys, and marketing. I’d never done these things before,” says Ashley.

More students should get involved with projects like this, says Slator: “At uni you gain knowledge to prepare you for the future, but it’s good to share it. And from a selfish point of view, it looks amazing on my CV that I taught people photography skills at a YMCA.”

The high point for everyone was the show they put on. “The residents had only been doing it a few months and had a whole exhibition to themselves, whereas I’ve been doing it for four years now and I’ve still had nothing,” she laughs. “They’ve overtaken me now, but I’m proud of them.”