Tag Archive for: The Barbican 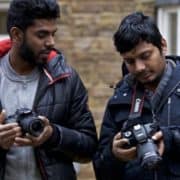 Learning new skills is just one aspect of the Accumul8 photography workshops, yes – the main focus is learning about photography, but other stuff happens – which is just as exciting, rewarding and nourishing as the excitement of taking great photographs. Friendships are made between groups of young people that would not have met before, social skills are built and new places and parts of London are discovered and visited that include its museums and galleries. To have over 50 young people energised to visit a museum and feel comfortable in it is a serious accomplishment, no longer do these places seem out of bound or not for them. So far, we have had Accumul8 workshops at Tate Modern, Somerset House, The Barbican and Sulger-Buel Lovell Gallery in Southwark.  Along with learning photography techniques, the Accumul8 group have had talks from practising photographers about their work and their careers, visited exhibitions and also overcome personal challenges to ask strangers to have their portraits taken. All part of their learning and opening up to new opportunities, wherever they may be. 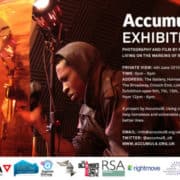 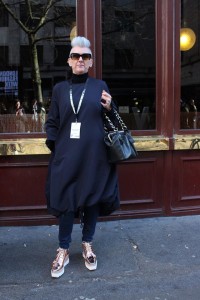 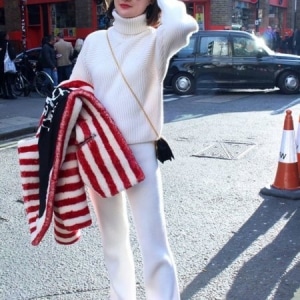