When this project first started, in 2013, there were 8 participants and the project was based at the North London YMCA hostel in Crouch End, which is in N8. So the 8 was a central focus when we were thinking together of a name for the project. We thought of all the Cre8 options, but that was taken by too many projects and organisations. So we were grappling around with names and then one member of the group said “You have to speculate to accumulate” which seemed a fitting analogy of what we were trying to do and so the name Accumul8 became the one we chose for this fledging social enterprise.

Four years later, we are working with 9 hostels across London, have 3 scholarships to award to this year’s participants and are spreading our wings across a variety of art forms and creative media. Somehow the 8 in Accumul8 was not so meaningful but the “Speculate to Accumulate” still resonated. And that is why Accumul8 has been rebranded to Accumulate, same purpose and meaning but just a more logical spelling! 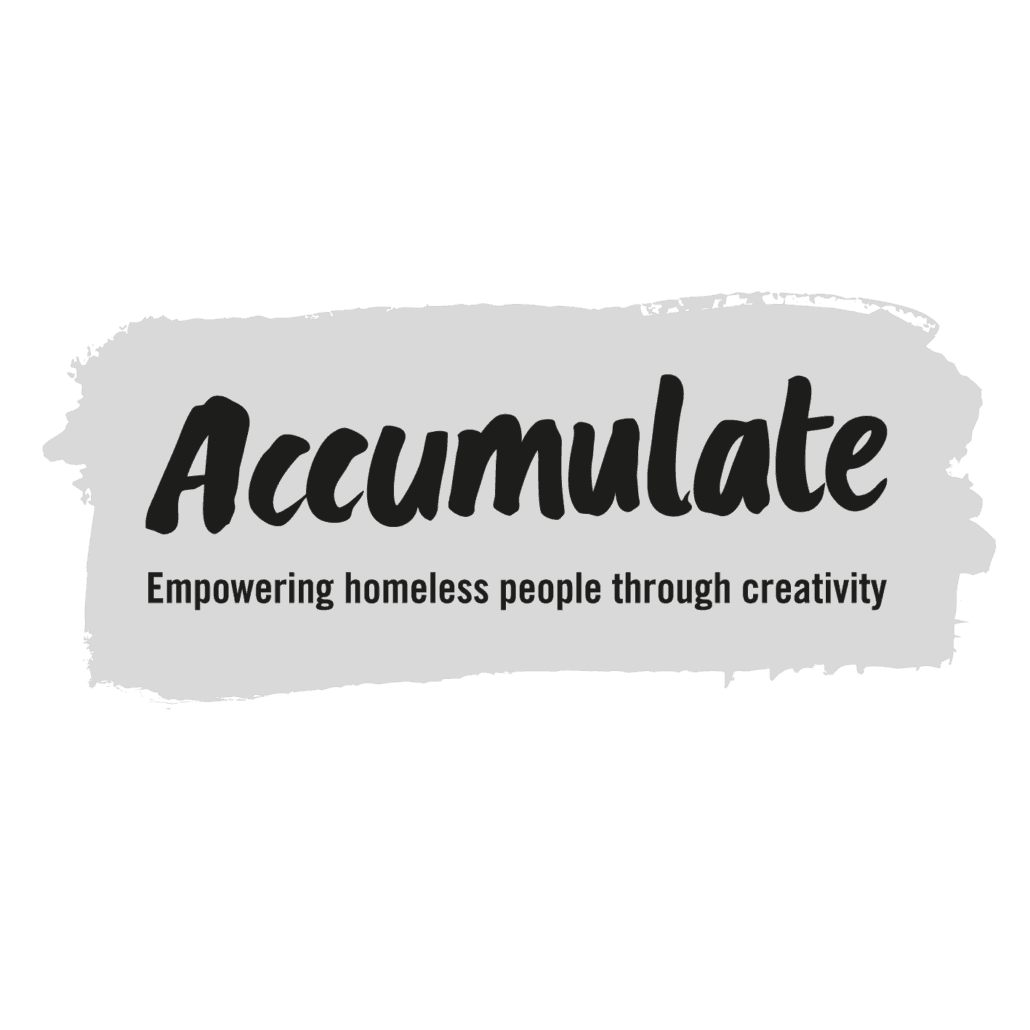 It’s coming, on the evening of Thursday 7th July

We have amazing industry involvement for our upcom

Such lovely feedback to receive from our mentoring

A big thank you to @localgiving @cowardfoundation

Creative Writing and the Accumulate Group
Scroll to top